Chinese Ambassador to Pakistan Mr. Sun Wiedong has said that the depth and warmth of the relations between the Peoples of Pakistan and China can simply be judged by the fact that when people of Pakistan are hurt, the people of China feel the pain and when people of Pakistan smile, hearts of the people of China blossom.
Addressing a high profile Pakistan-China Media Forum on 21st century Maritime Silk Road, China Pakistan Economic Corridor and One Belt and One Road projects, organized by The Daily Mail from the platform of Pakistan-China Media Friendship Association with the collaboration of COMSATS Institute of Information Technology here on Friday, Ambassador Sun Weidong praised the Pakistani nation for standing firm to combat the menace of terrorism and by doing so the nation got itself so much strength that it was eventually able to display the force of determination and unity by holding a highly impressive Military Parade on the 23rd of March this years. He said that the said gala conveyed a very loud and clear message across the world that how much strength and courage this nation has to get back to its feet despite many odds that it continued to face.
Elaborating the 21st century Maritime Silk Road , China Pakistan Economic Corridor and One Belt and One Road projects, Ambassadors Sun Weidong said that these initiatives were set to reshape not only the regional economy but will revamp and restructure the global economic infrastructures. He said the initiative of the 21st Century Maritime Silk Road and One Belt and One Road that was conceived by Chinese President Mr. Xi Jinping in 2013 was a mega project for the entire region and even beyond regional ambits and will bring enormous changes not only to the national economies of the benefiting States but would also revolutionize the economies of people at the grassroots levels .He said that the China Pakistan Economic Corridor was a major component of the above mentioned initiatives of the Chinese leadership and this the CPEC had attained added importance not only for Pakistan and China but for all the relevant States. He said CPEC was not merely an ordinary economic corridor or a transit trade route but it in fact was a full and comprehensive package, having a variety of benefits and linked projects. He said that under CPEC, the Pakistani nation would be having a power generation of around 10,000 Megawatts, a number of Hydro Power water Dams, a high speed Railway facility, Educational institutes and Medical facilities while the creation of enormous job opportunities was also one of the blessings that the CPEC would be bringing to Pakistan. Giving great news of financial stability to Pakistani nation, Ambassador Sun Weidong said that he could very clearly foresee a great prosperity for Pakistani nation in coming few years when the projects like CPEC would start to deliver.

Paying rich tributes to the Editor-in-Chief of The Daily Mail, Mr. Makhdoom Babar for forming Pakistan-China Media Friendship Association to promote bilateral media relations between Chinese and Pakistani Media organizations and individual journalist, Chinese Ambassador said that it was indeed a great initiative and an amazing example of farsightedness on part of The Daily Mail Chief and termed it as a unique milestone in Pakistan-China Friendship. He called for more such initiatives and stressed upon Pakistani journalists to pay more and more visits to China to be a witness to the peaceful development of this brotherly country as by virtue of what they would get more and more initiatives. He praised Mr. Makhdoom Babar for evolving the idea of holding this Pak-China Media Forum at such a critical juncture of time that demanded elaborated efforts to create awareness about the projects like CPEC, One Belt & One Road and the 21st Century Maritime Silk Road. 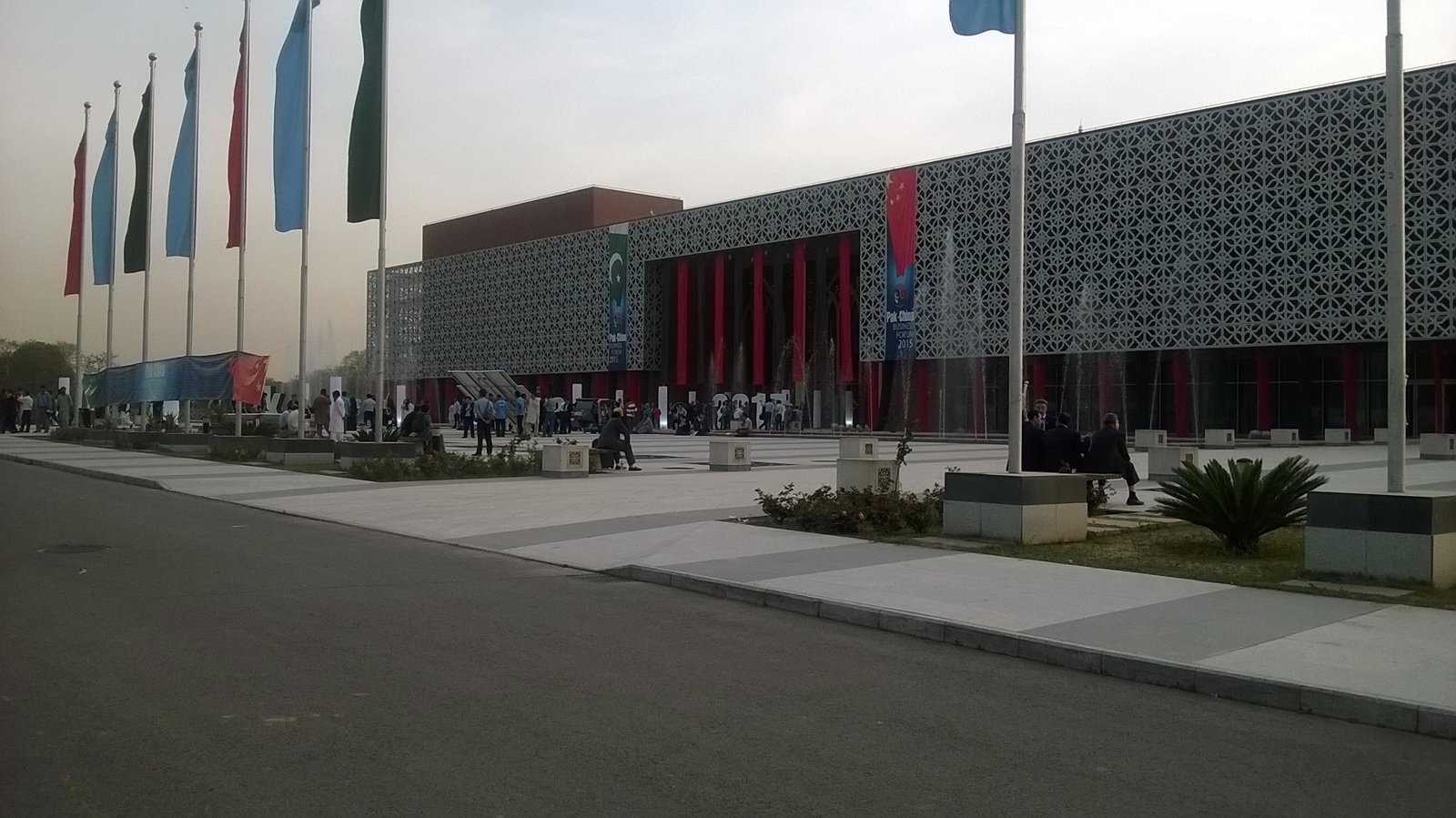 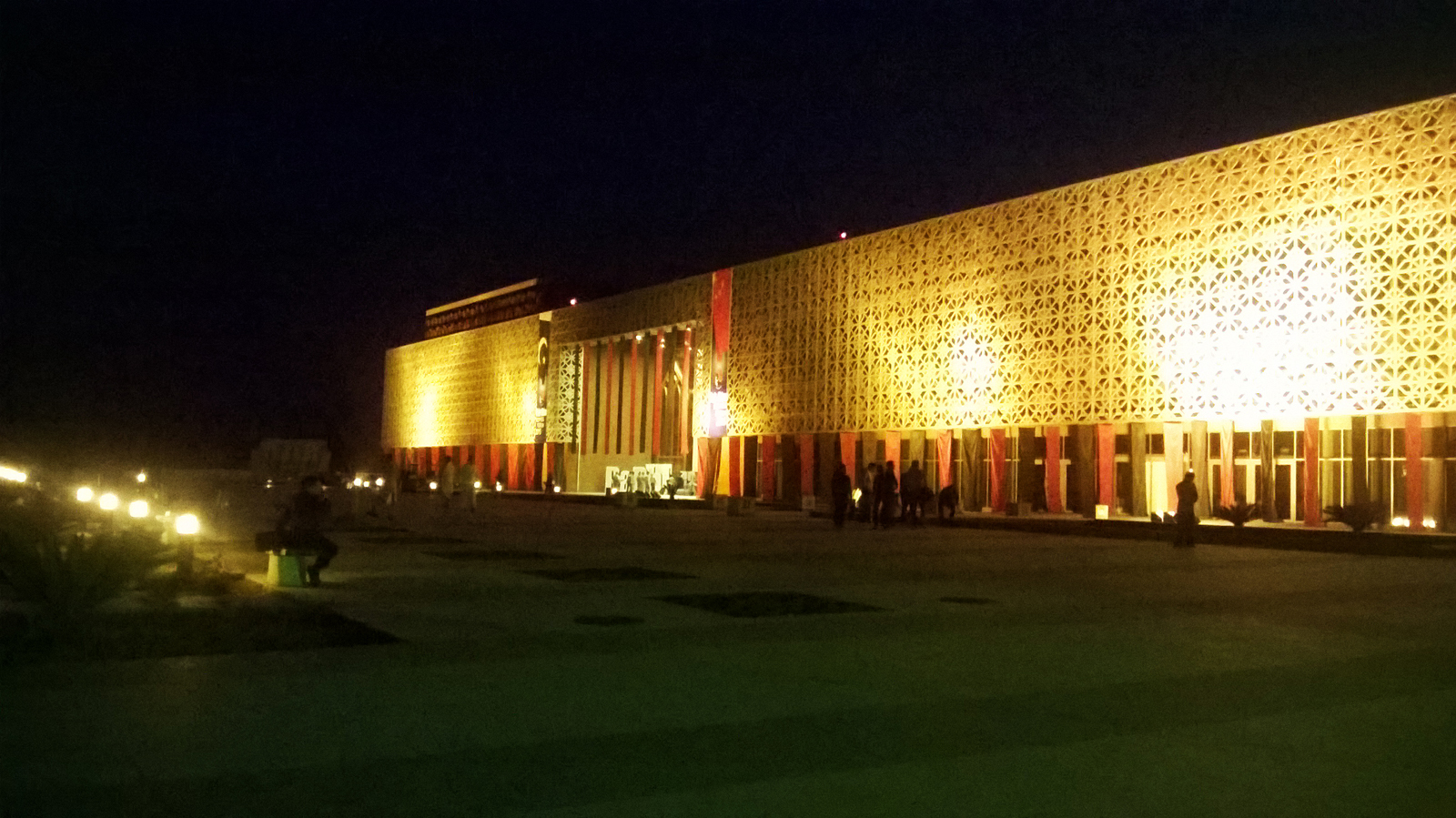 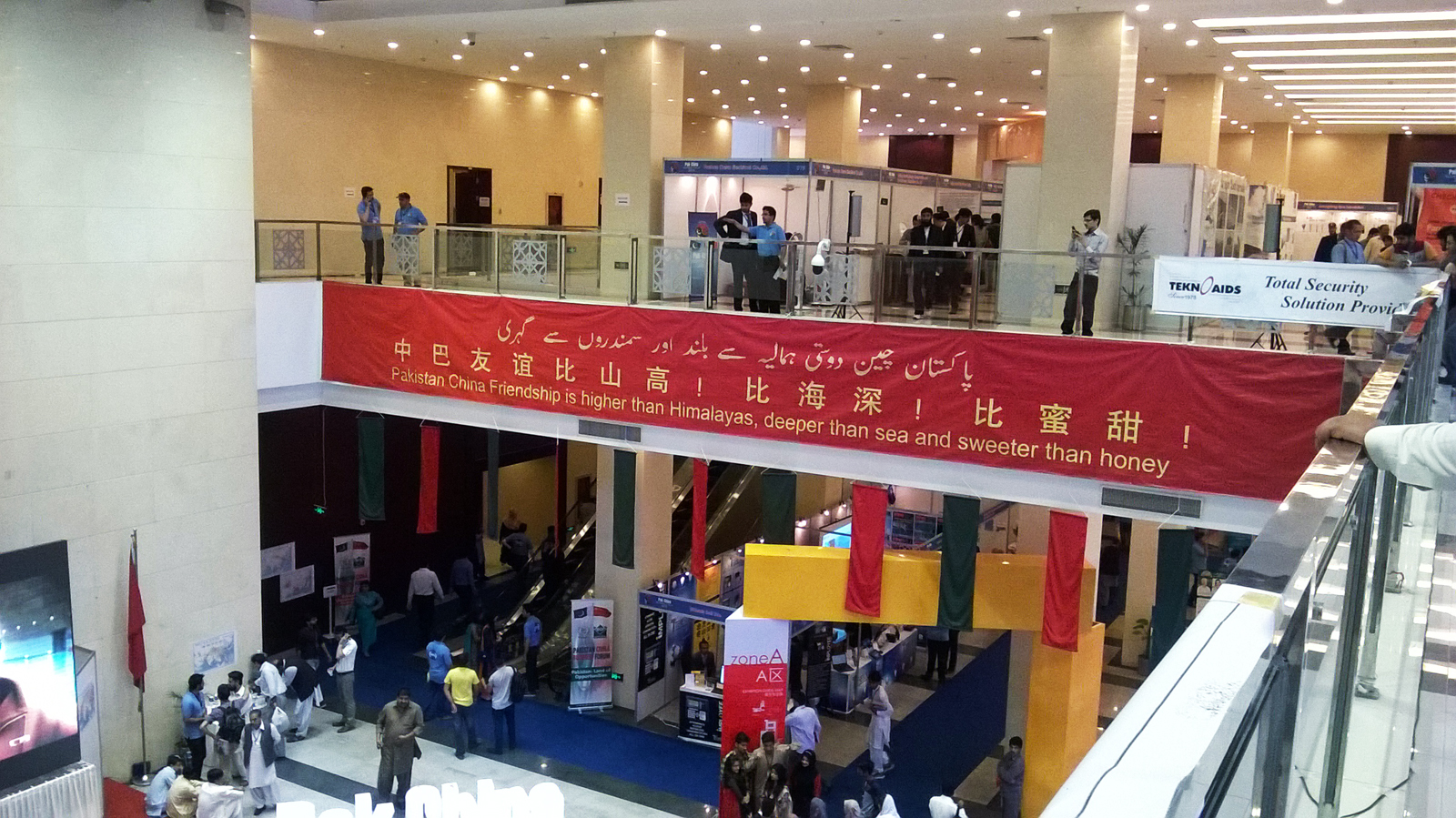 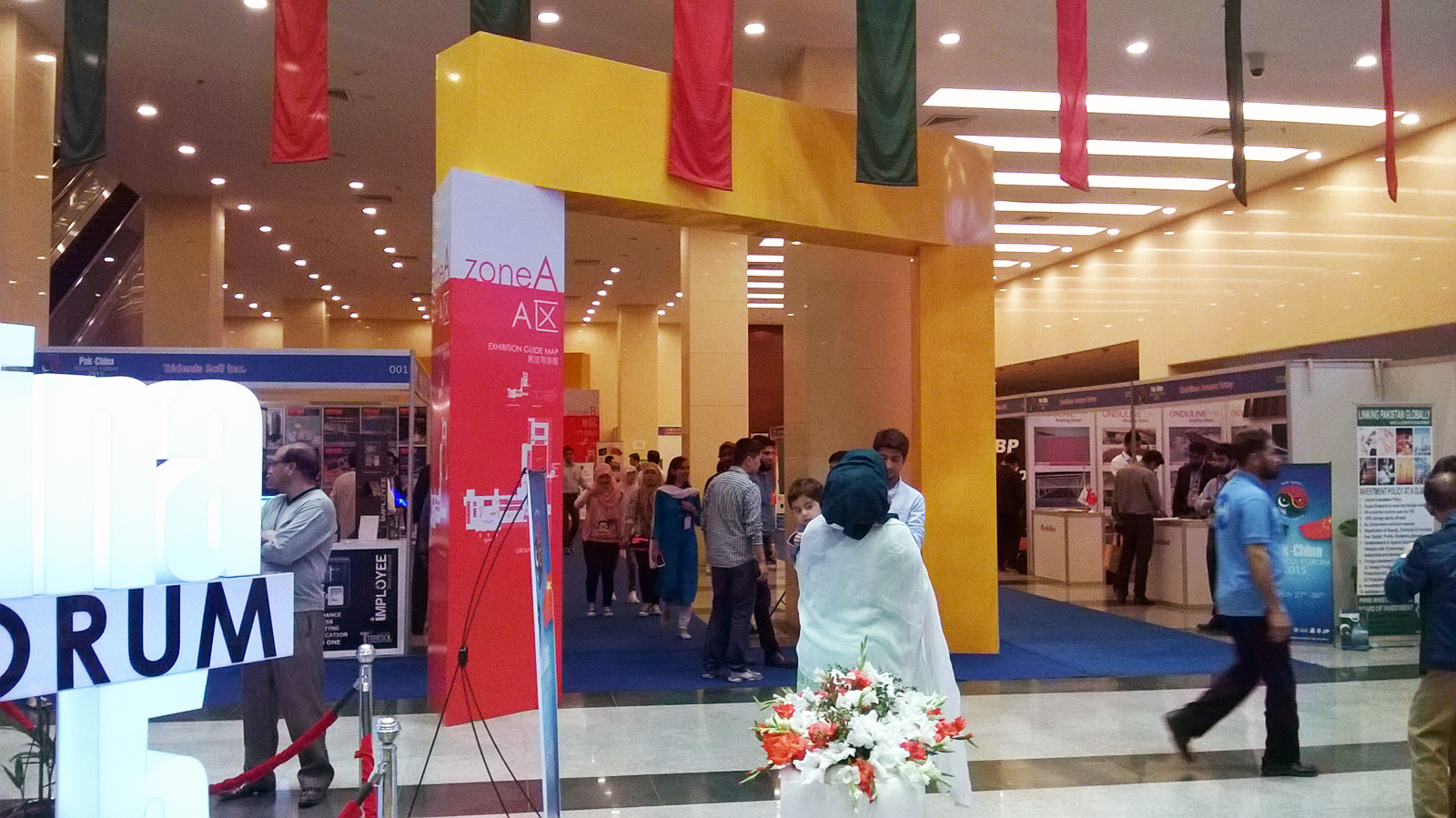 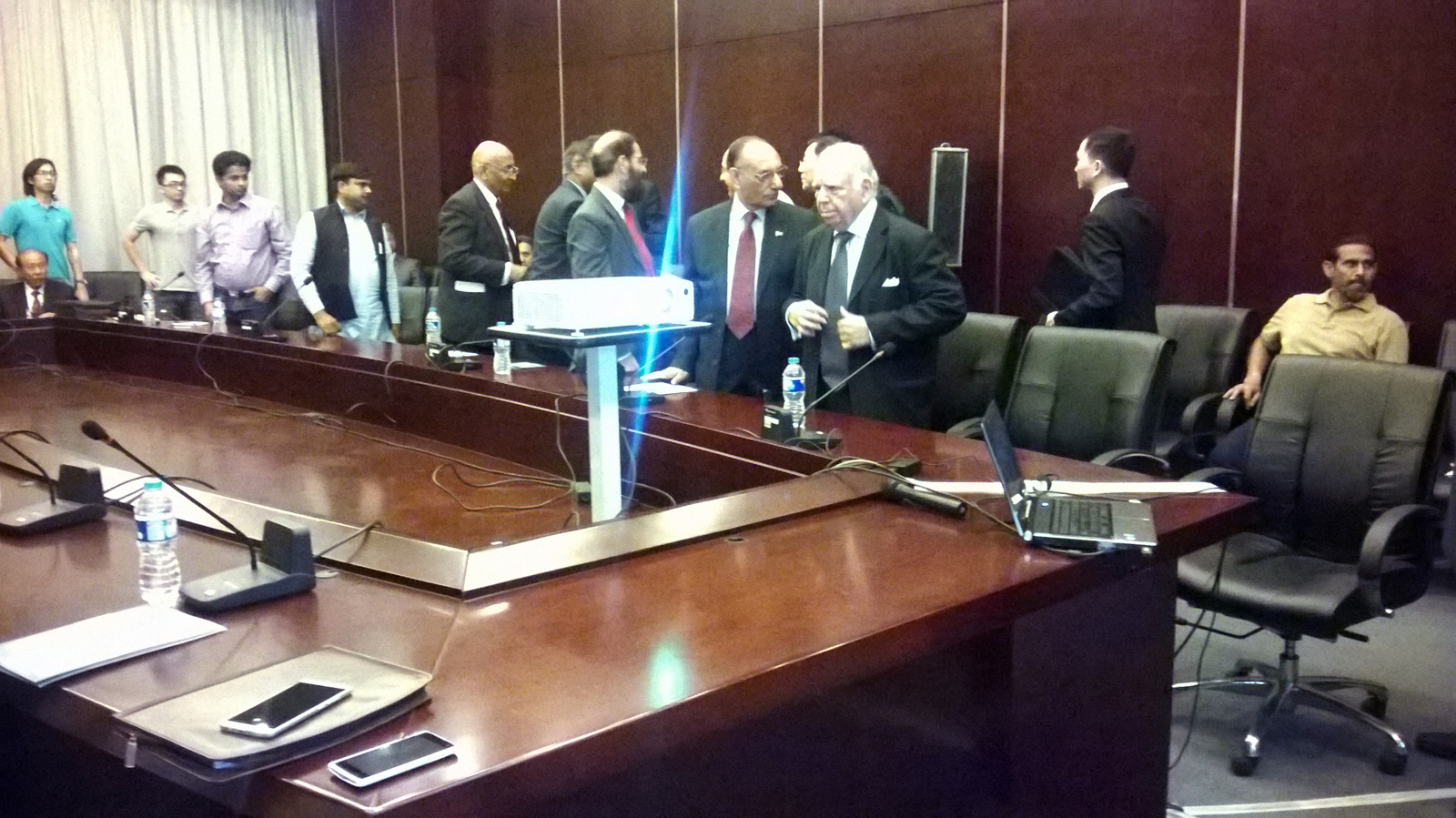 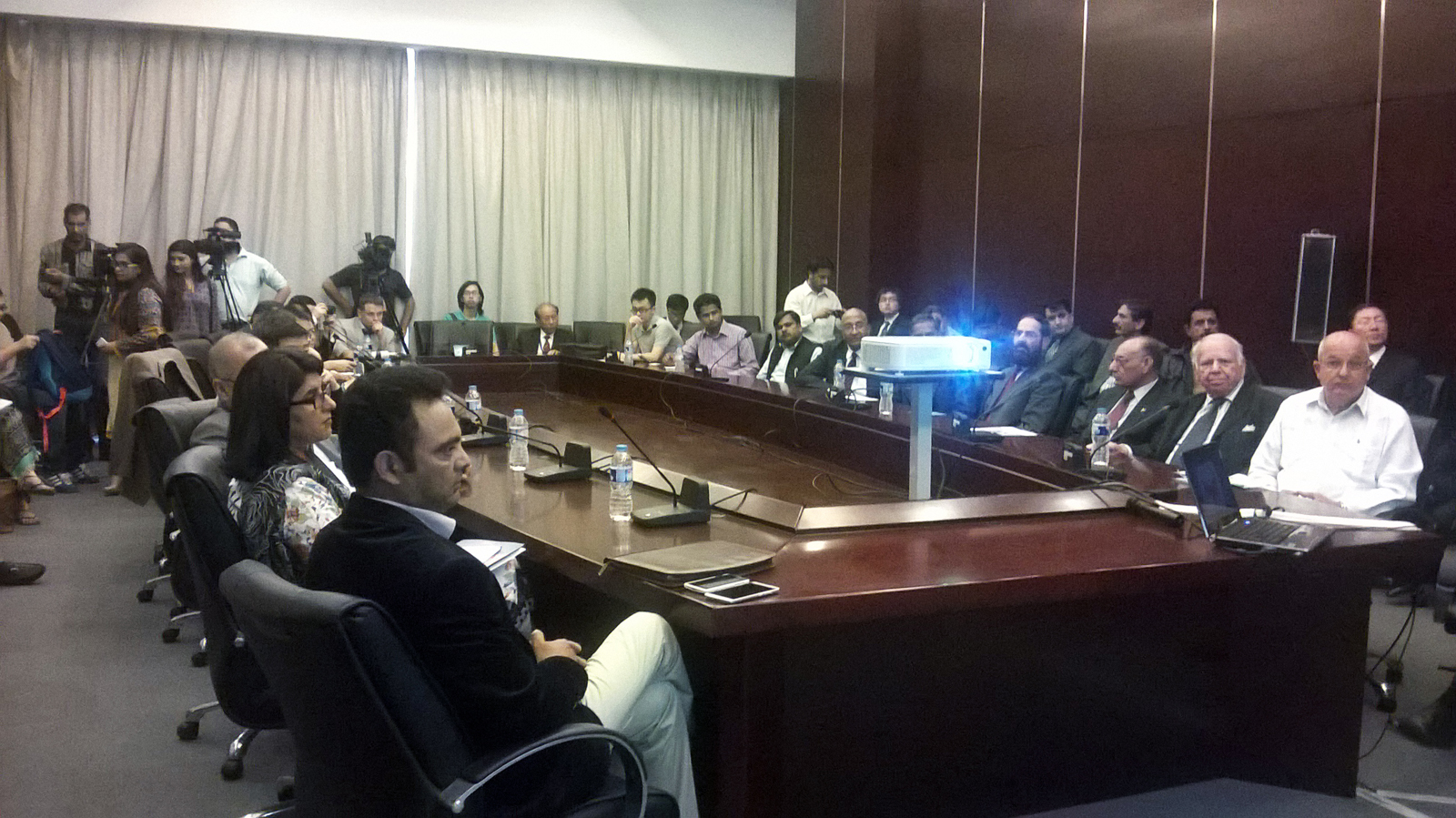 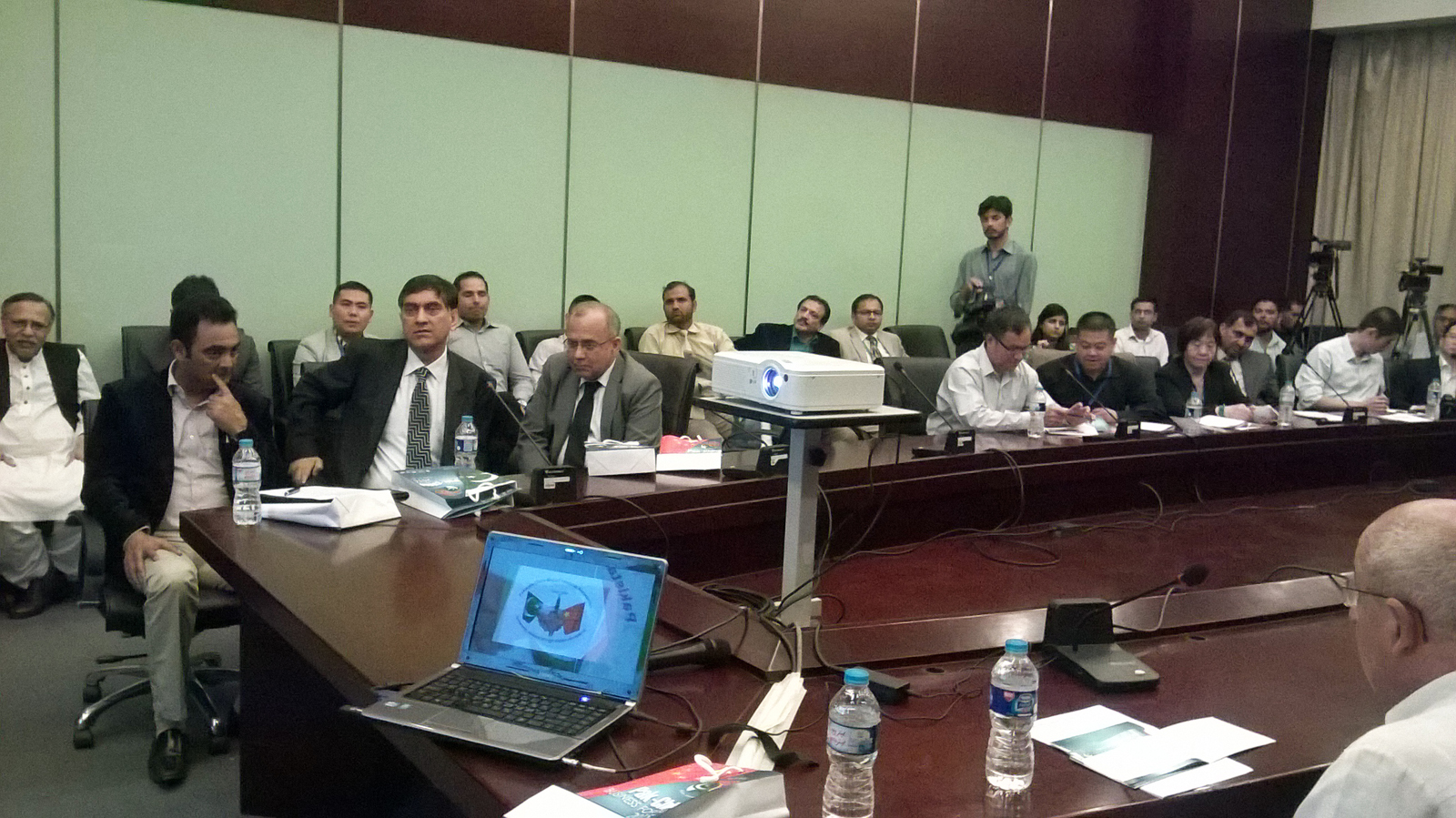 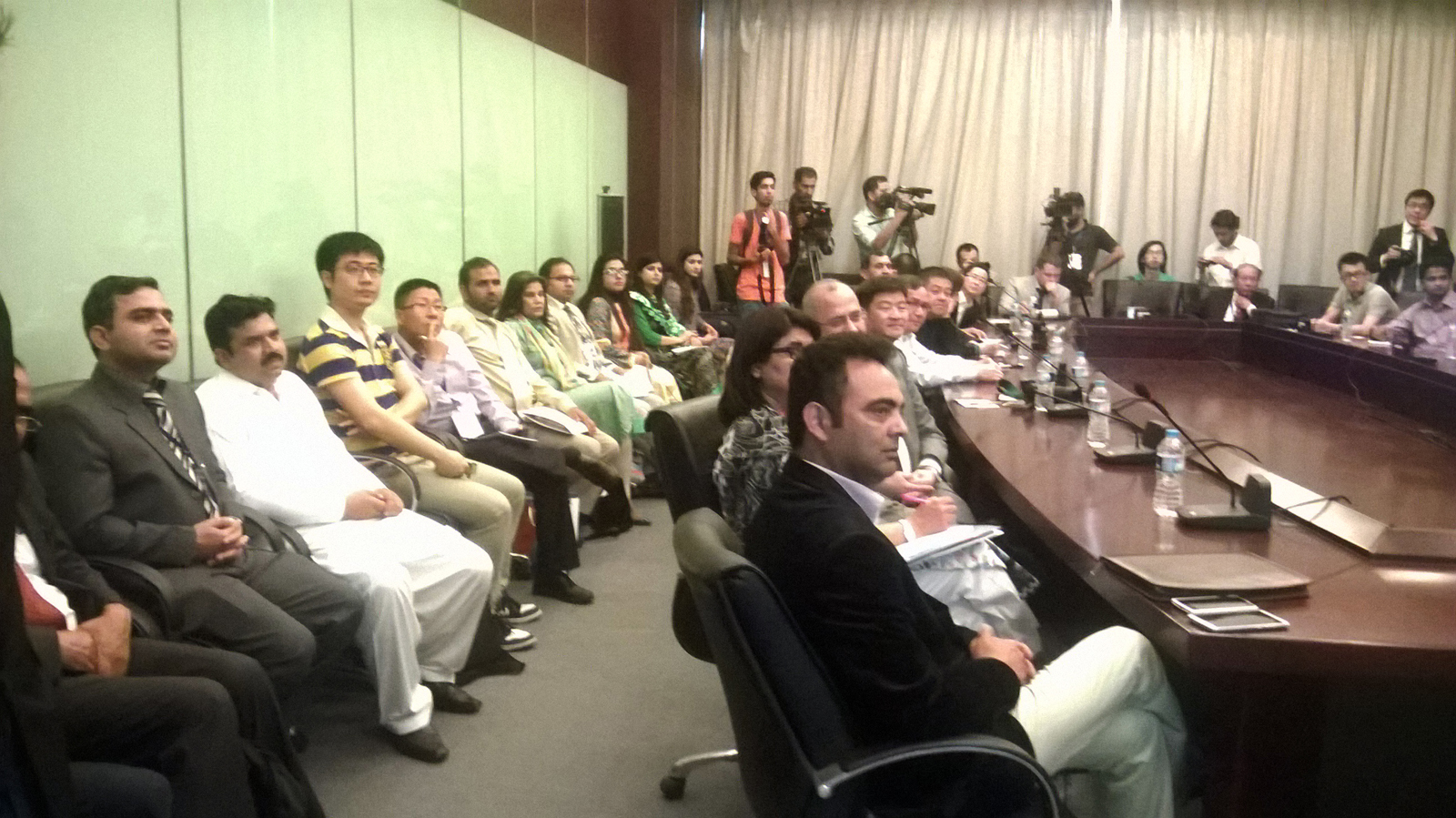 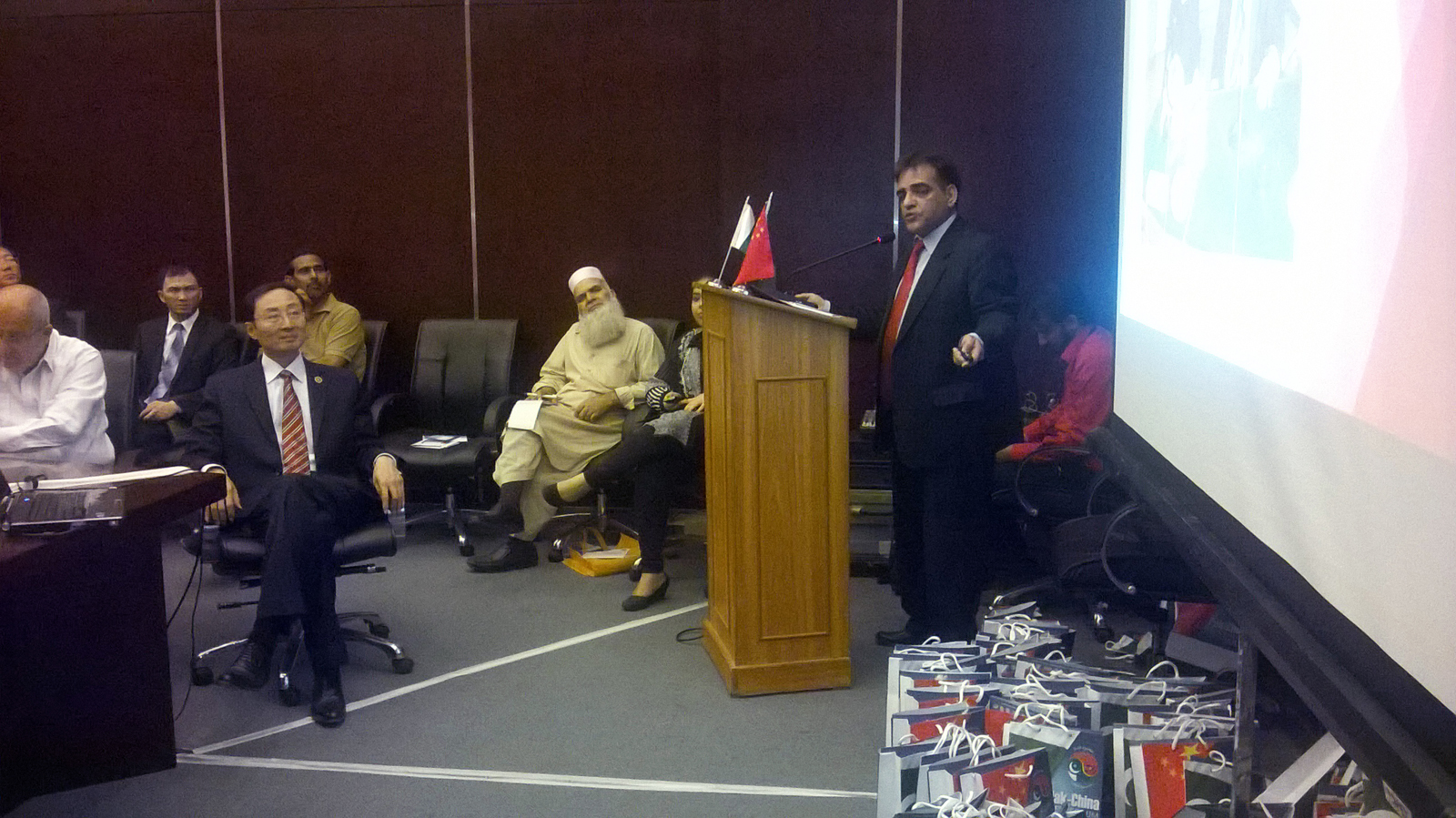 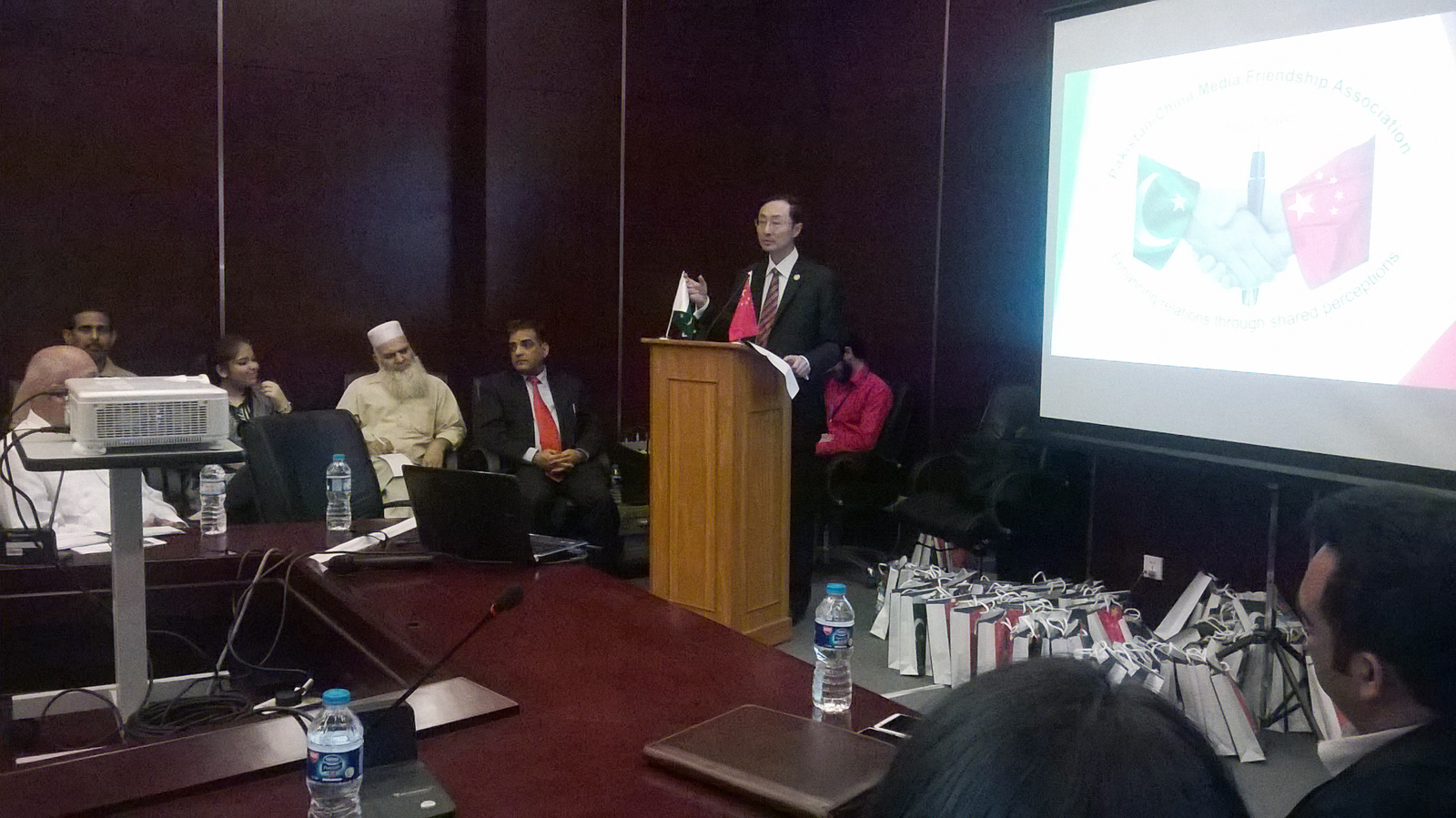 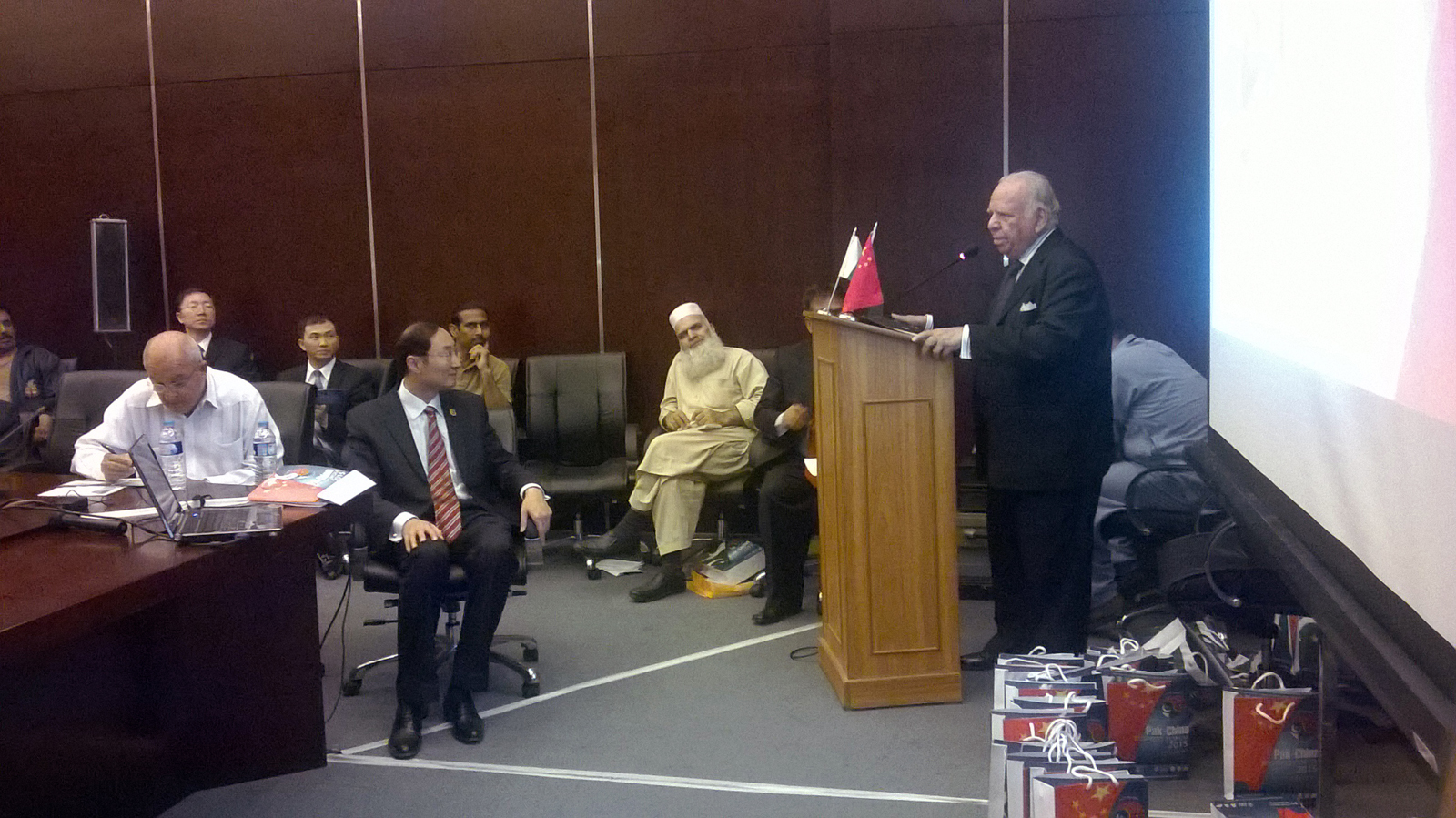 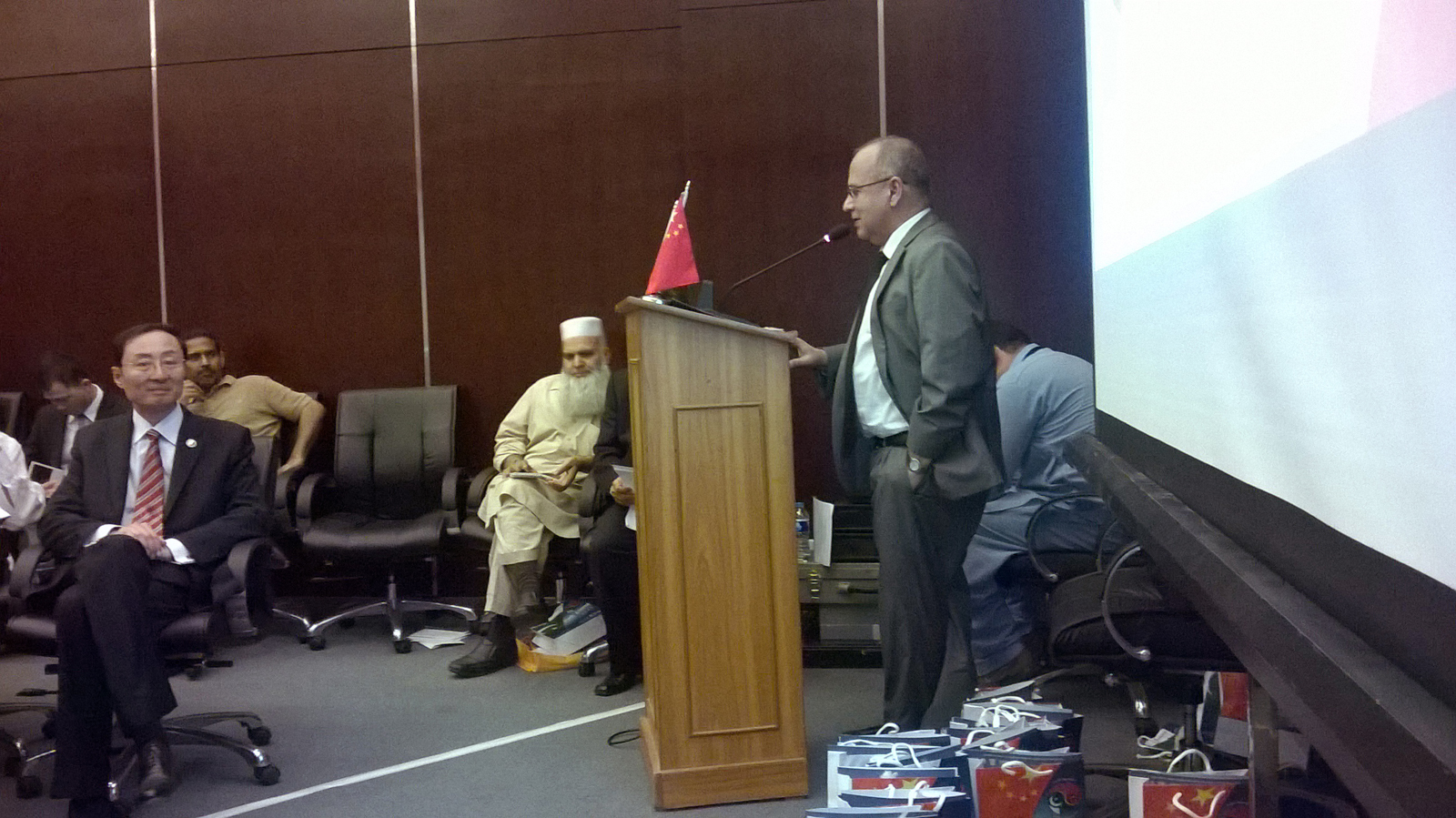 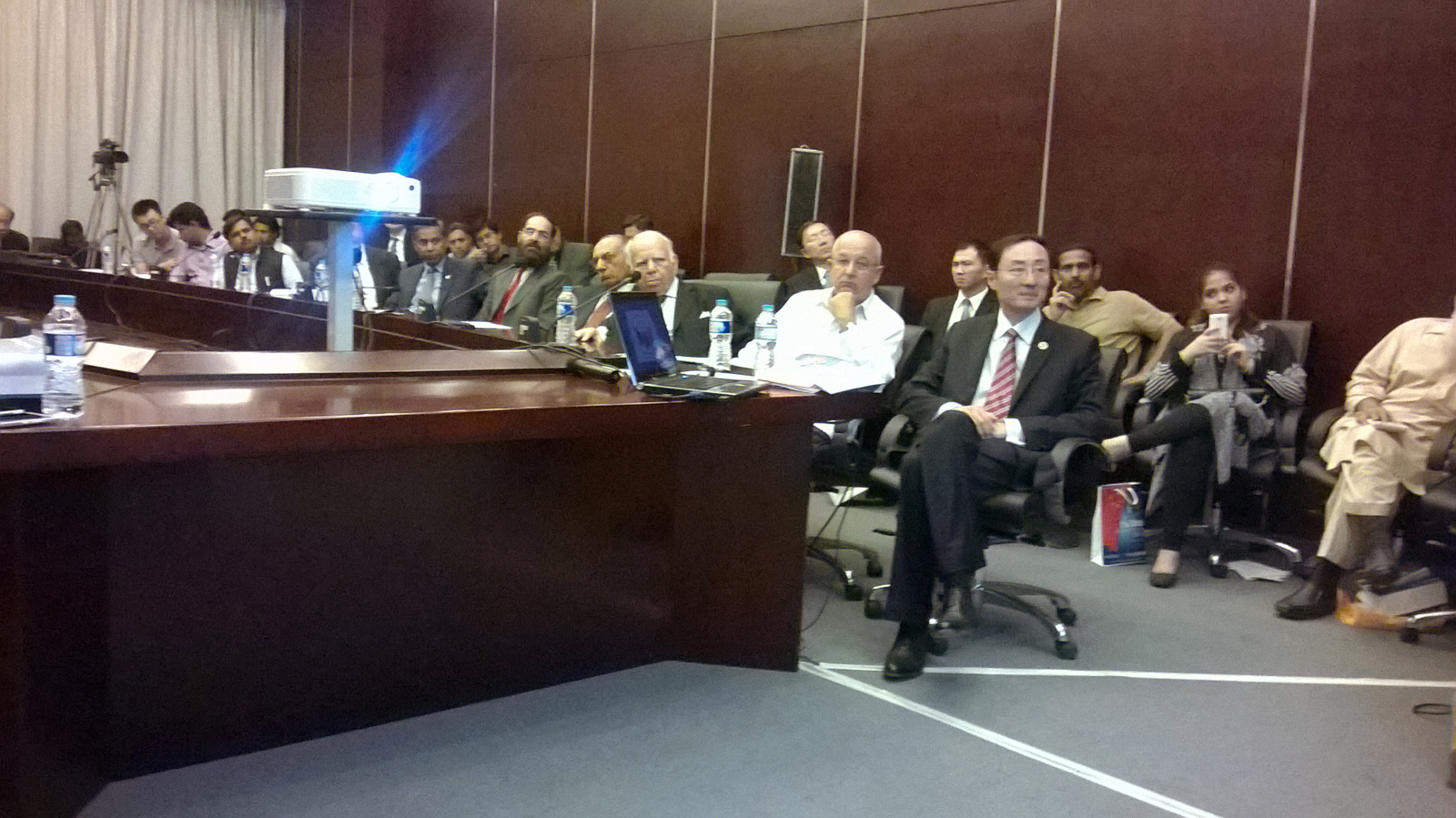 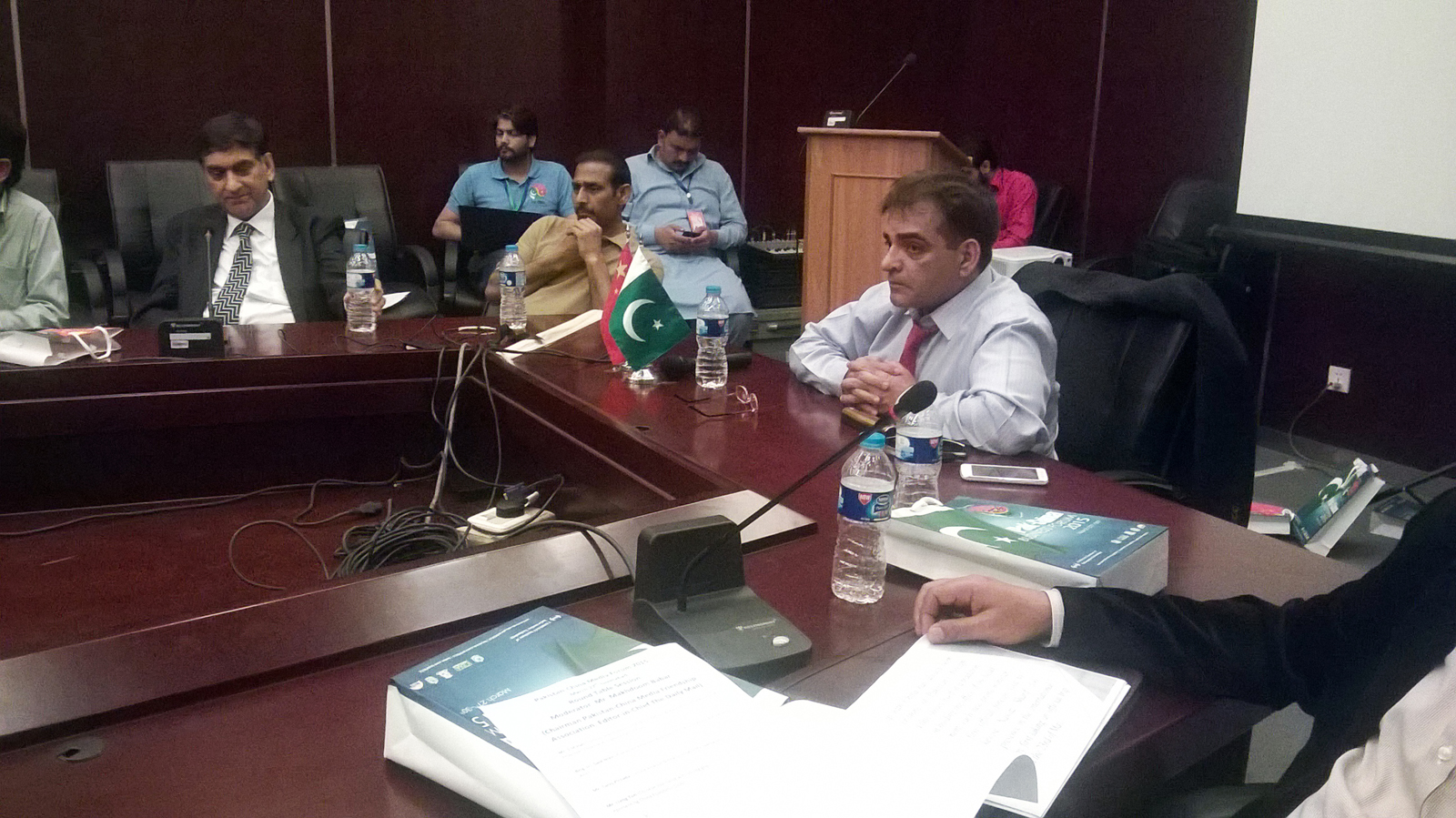 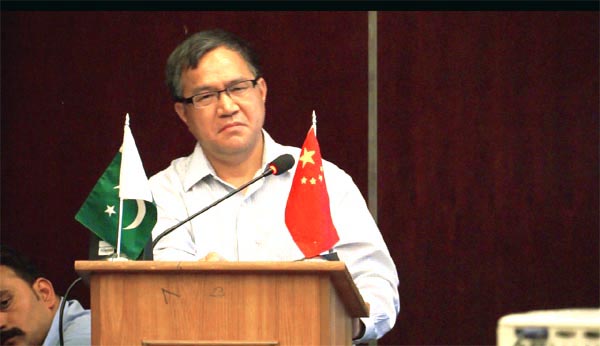 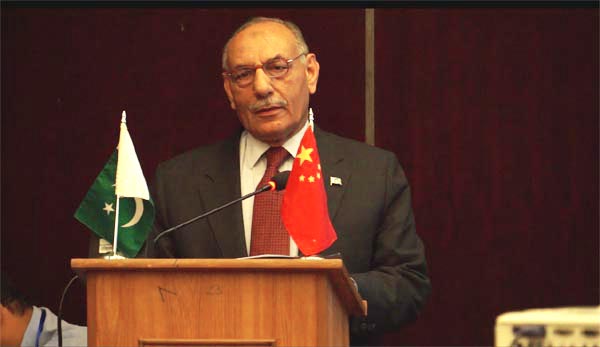