Despite organizing a number of activities for Islamabad-based Chinese journalists that enabled Chinese media persons not only to interact with Pakistani counterparts but also to know more about people of Pakistan and socio-cultural life of this country, the Association also organize many such activities in different parts of China under the Association’s programmes so far Joint Special Editions of The Daily Mail and People’s Daily over CPEC and BRI while by The Daily Mail and China Daily over Pak-China Relations have been published whereas many such Joint Ventures are in the pipeline.

Pak-China Media Friendship Association emerged as the first ever International Media Body to organize the maiden Media Seminar on CPEC, Belt and Road Initiative back in March 2015 in which participants from different walks of life participated and expressed their views and suggestions in this direction while Ambassador of The People’s Republic of China His Excellency Mr. Sun Weidong graced the occasion with his Keynote Address.

The Association is also in process of not only organizing more such Seminars but is also making efforts to arrange MoUs between more Pakistani Media Organizations with Chinese counterparts whereas the efforts are also in full swing to bring Chinese Showbiz material including Dramas, Movies, Documentaries, Cartoons etc with Urdu dubbing in Pakistan and taking similar Pakistani Productions to China with aim to have co-production arrangements.

Through Pak-China Media Friendship Association’s efforts, the friendship that is known as the all-weather, time-tested, stronger than mountains, deeper than oceans and harder than iron now also stands reported more responsibly and accurately than ever.

Following are our partner Media Organizations from China in this endeavor of promoting relations, peace and development through shared perceptions and joint efforts. 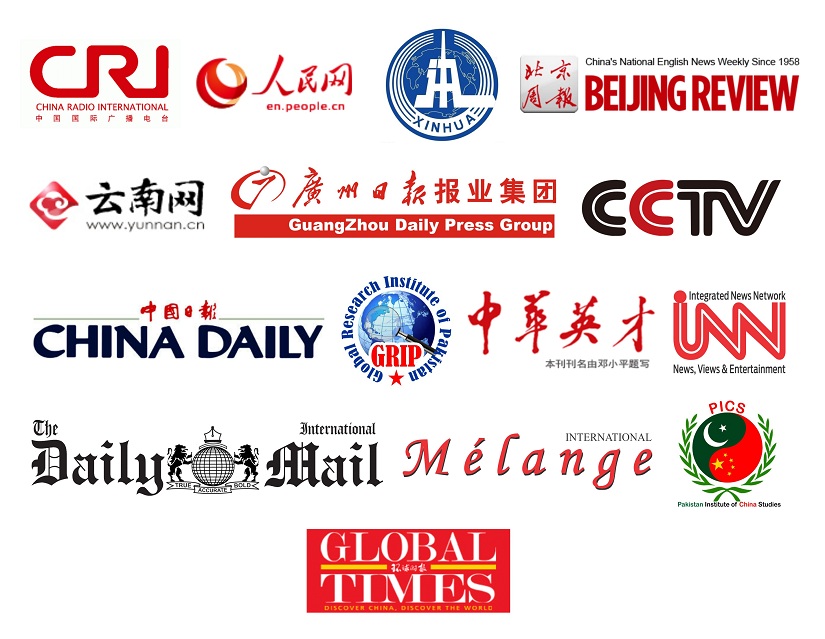 Few glimpses of growing Pak-China Media Friendship over the years 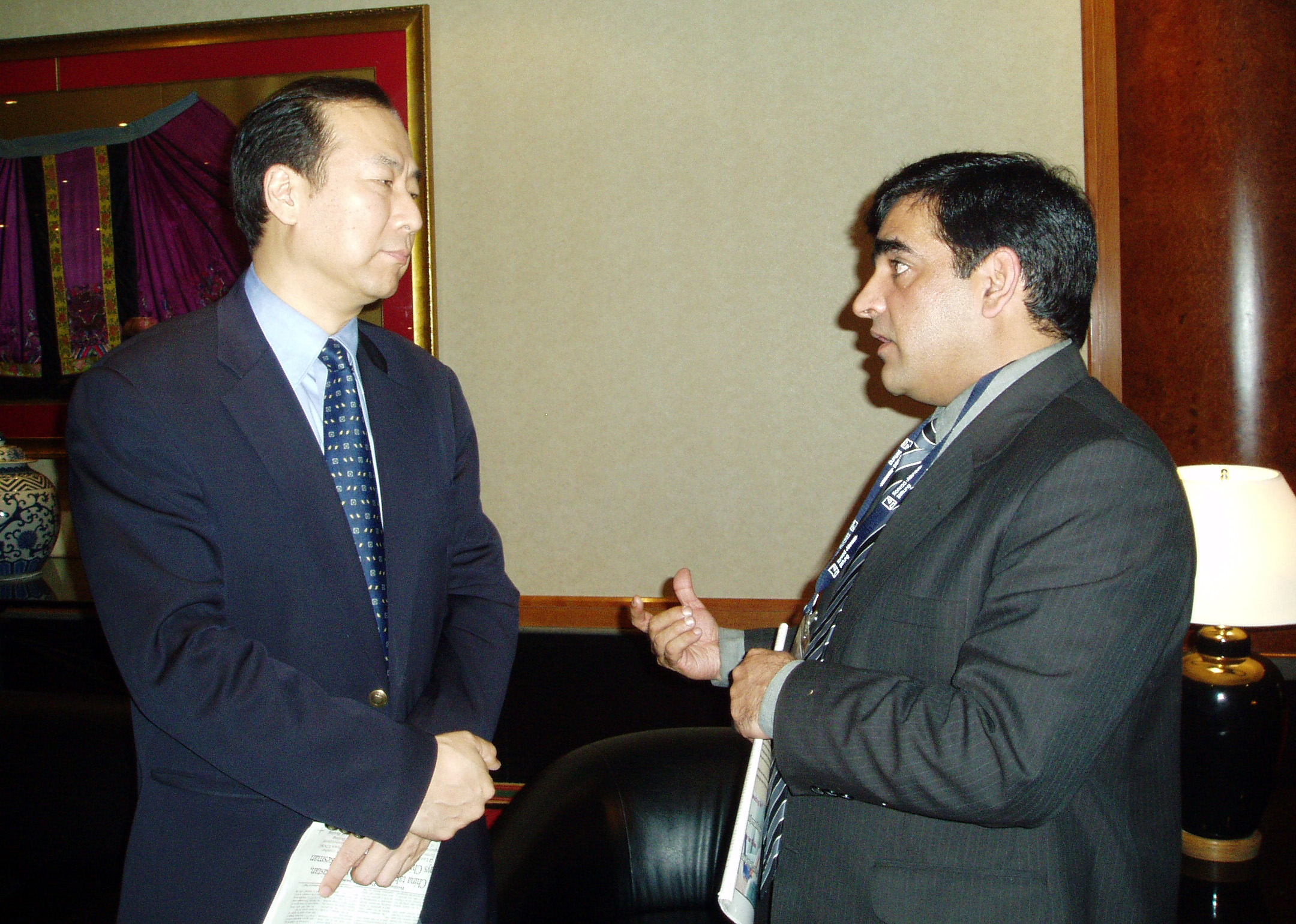 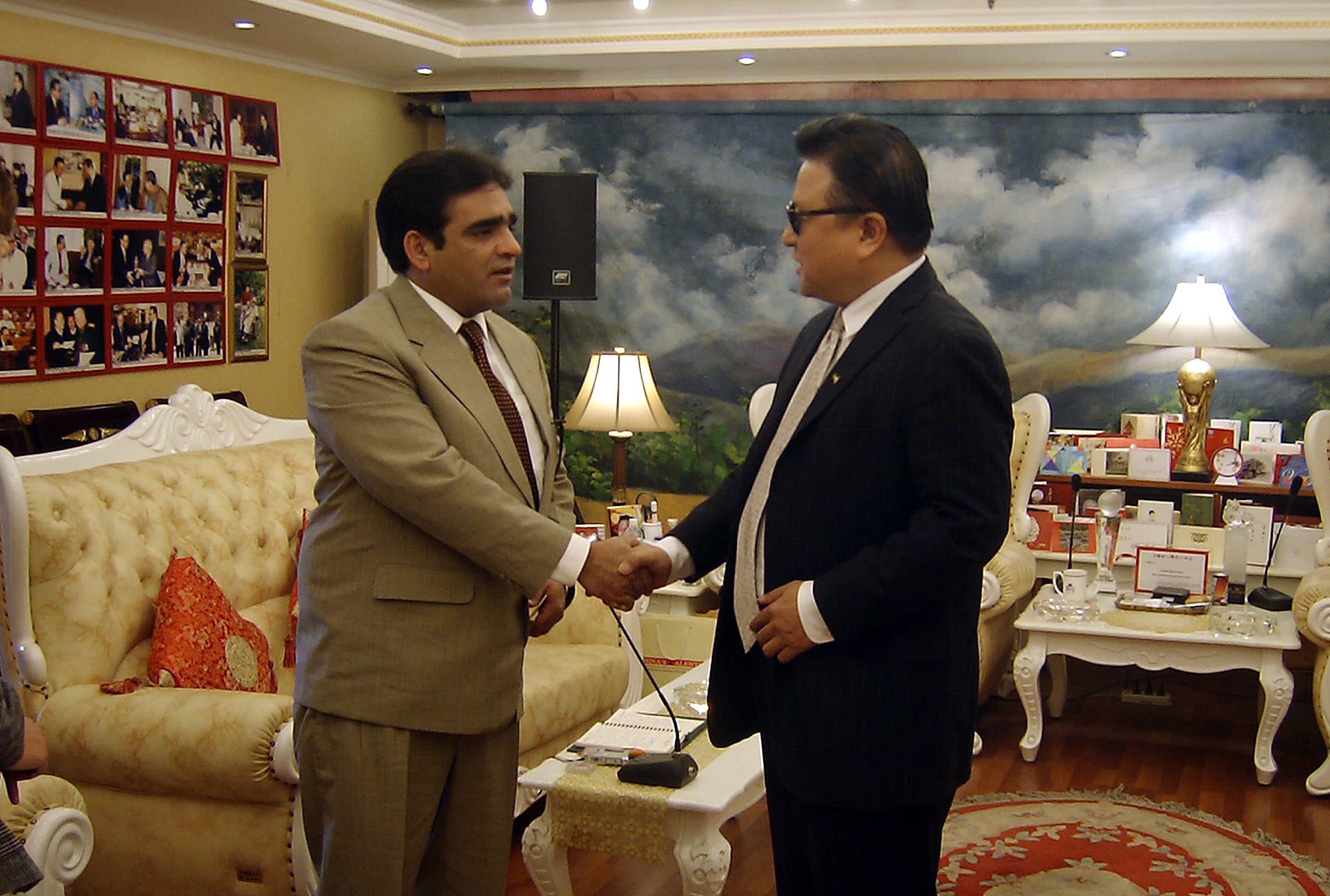 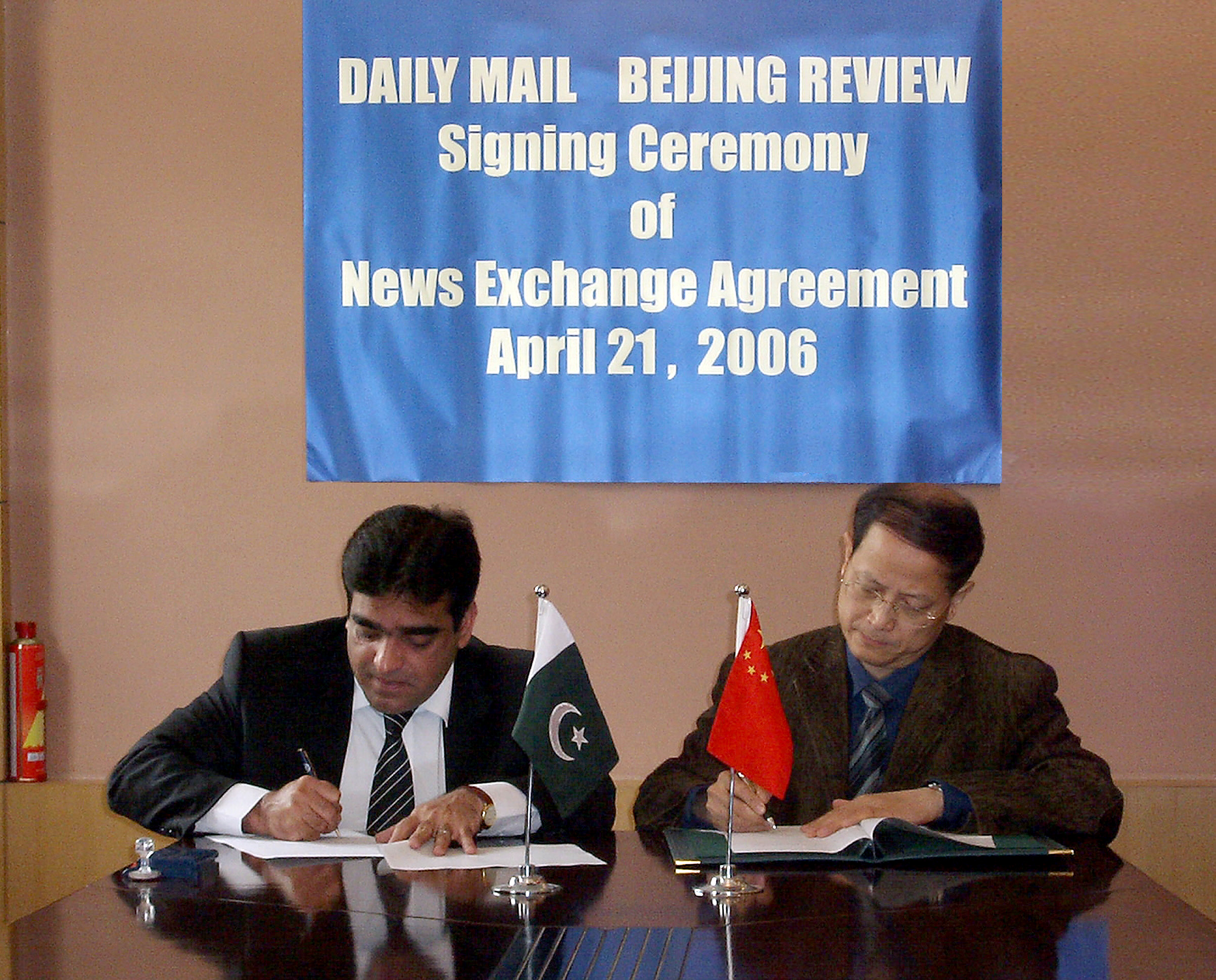 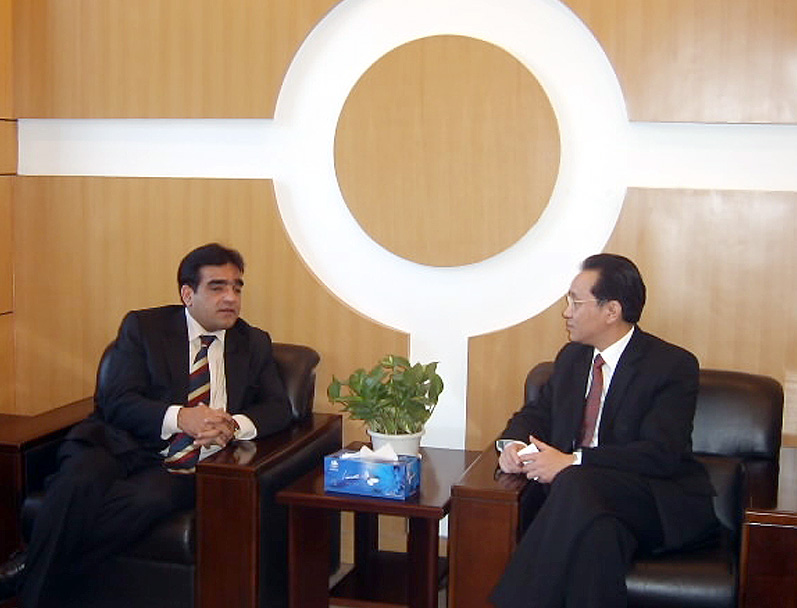 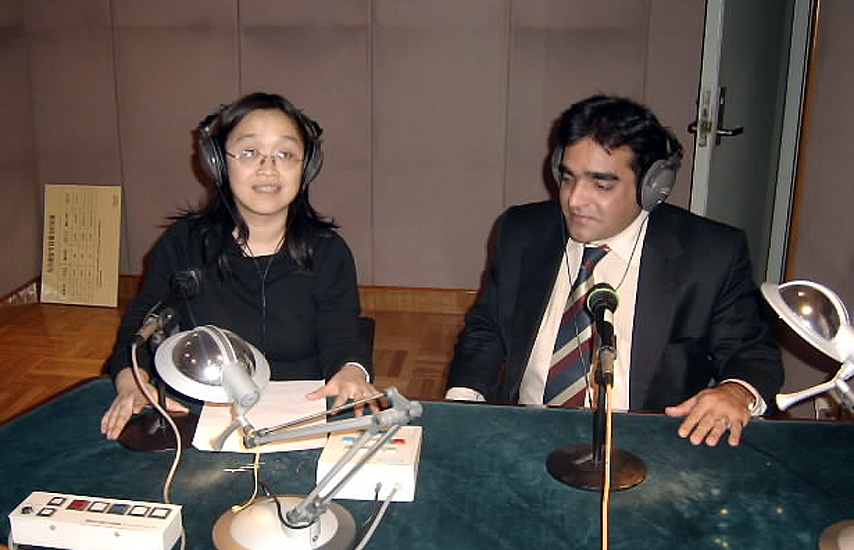 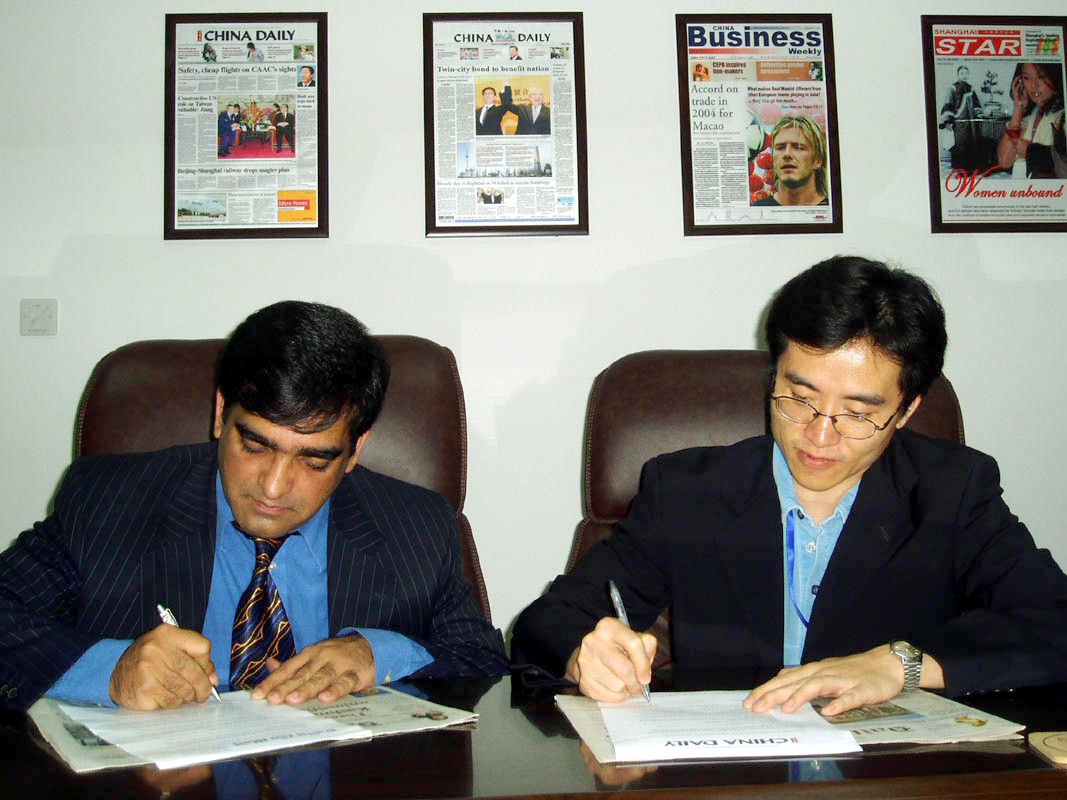 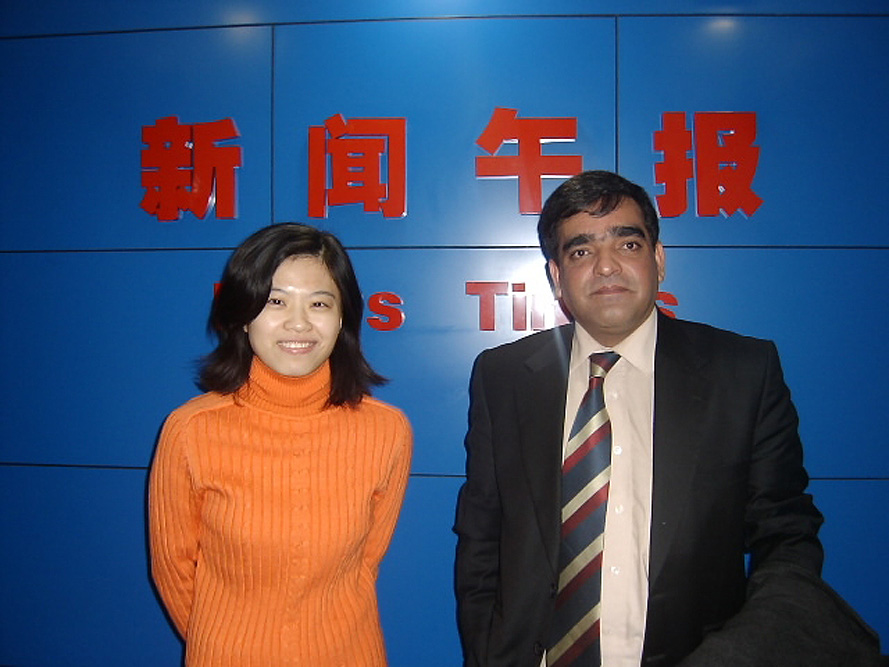 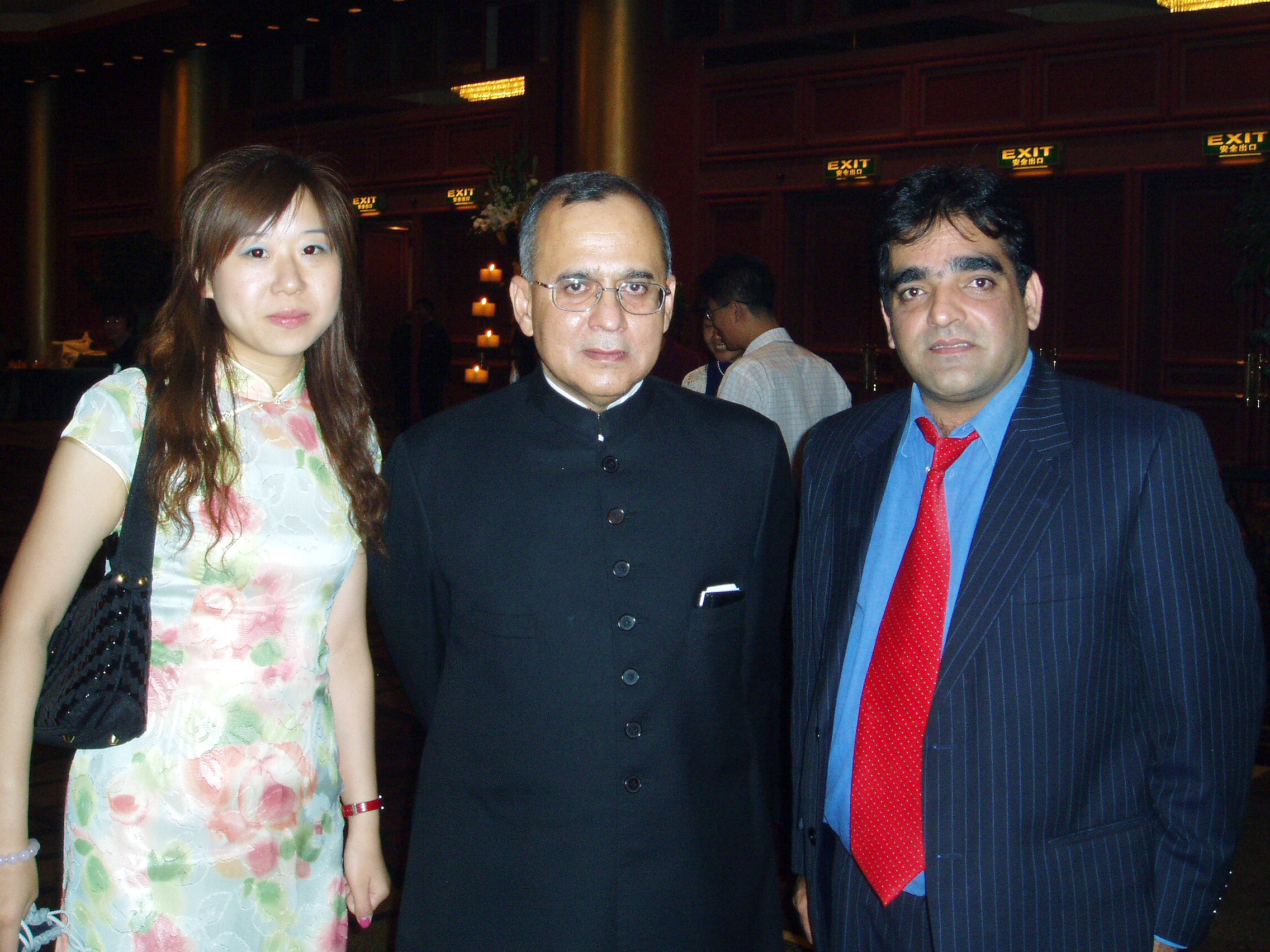 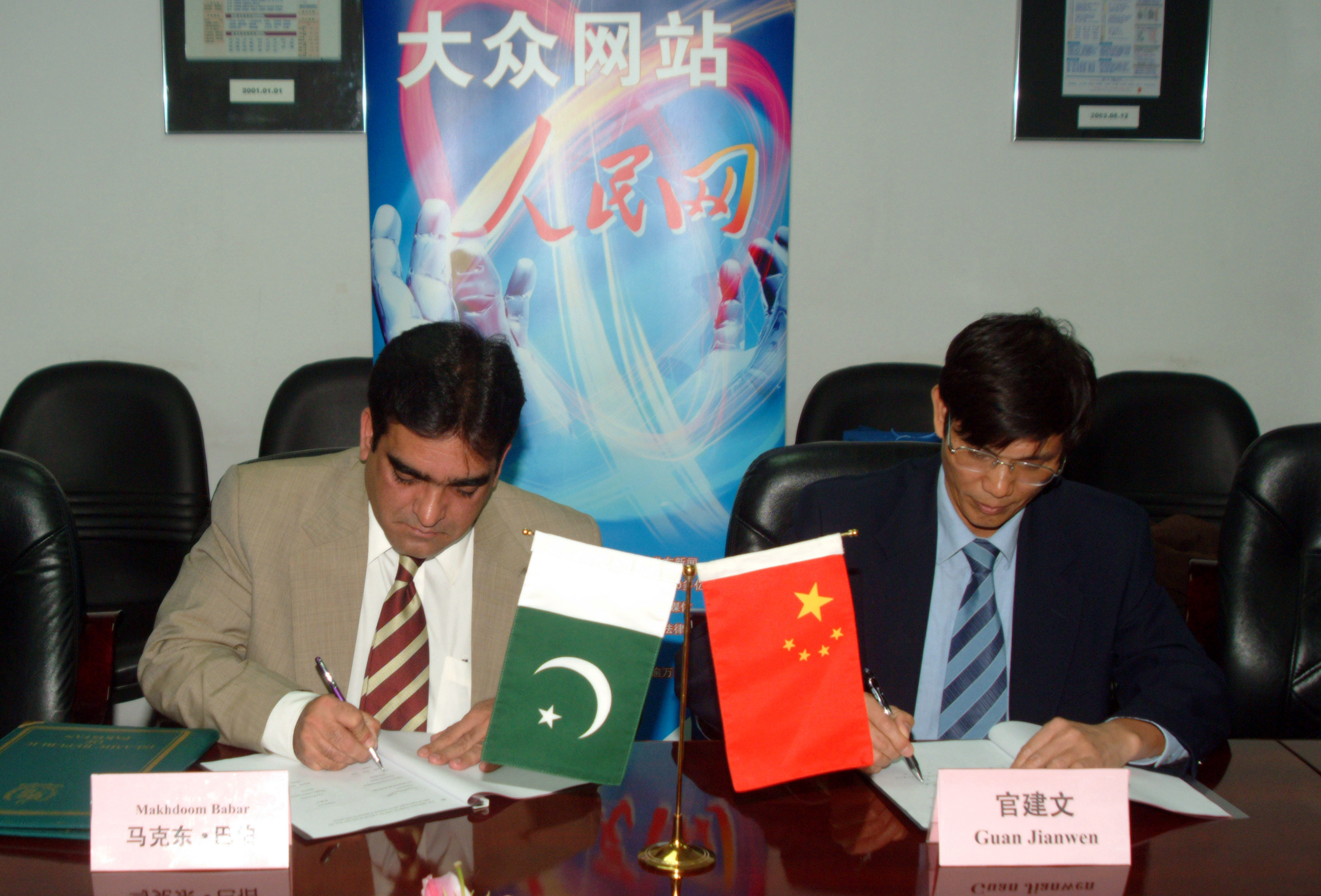 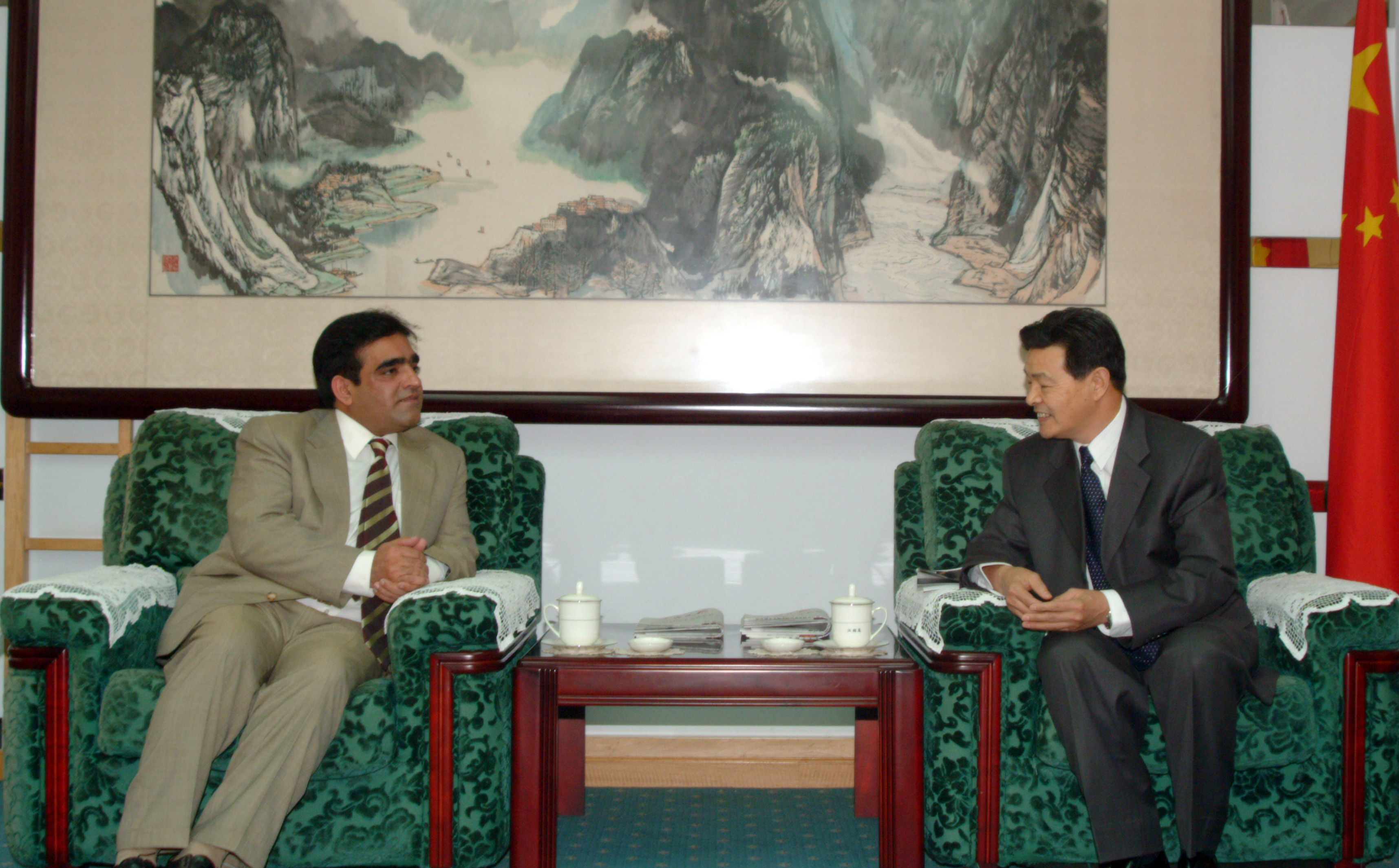 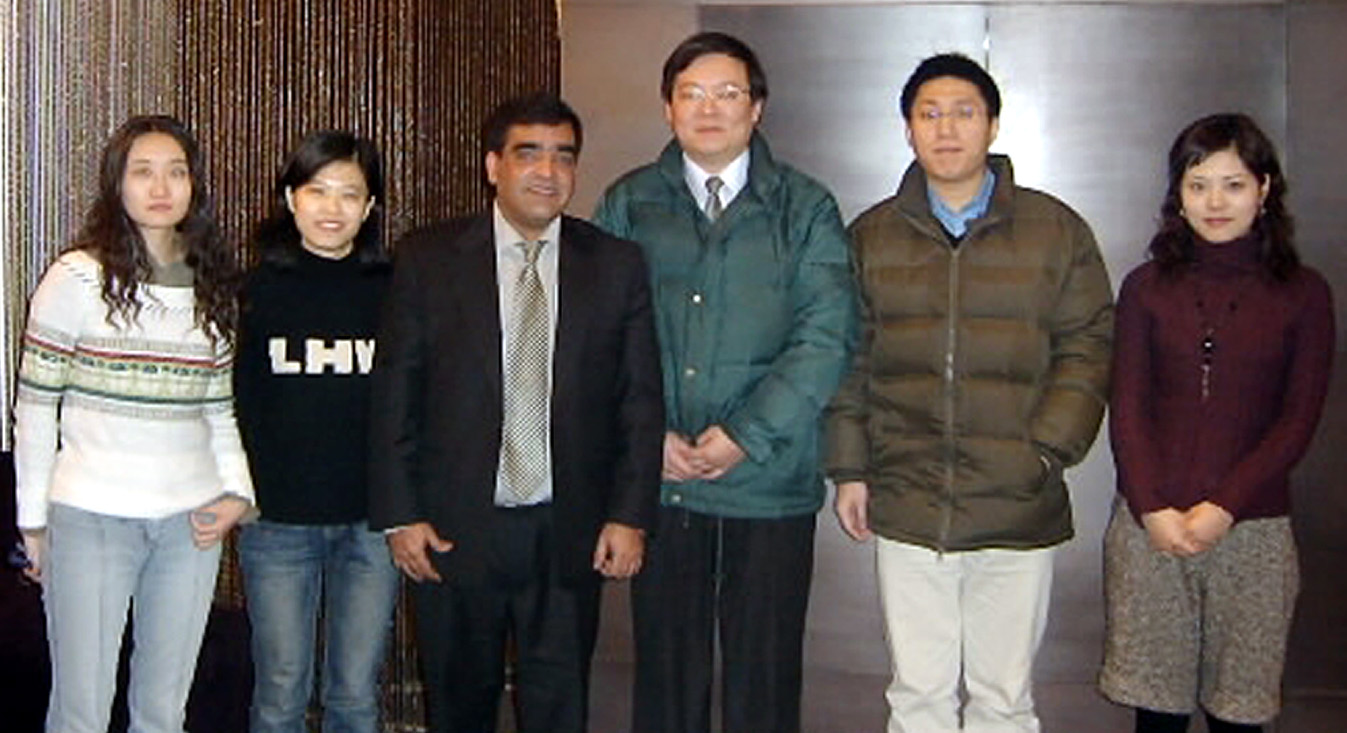 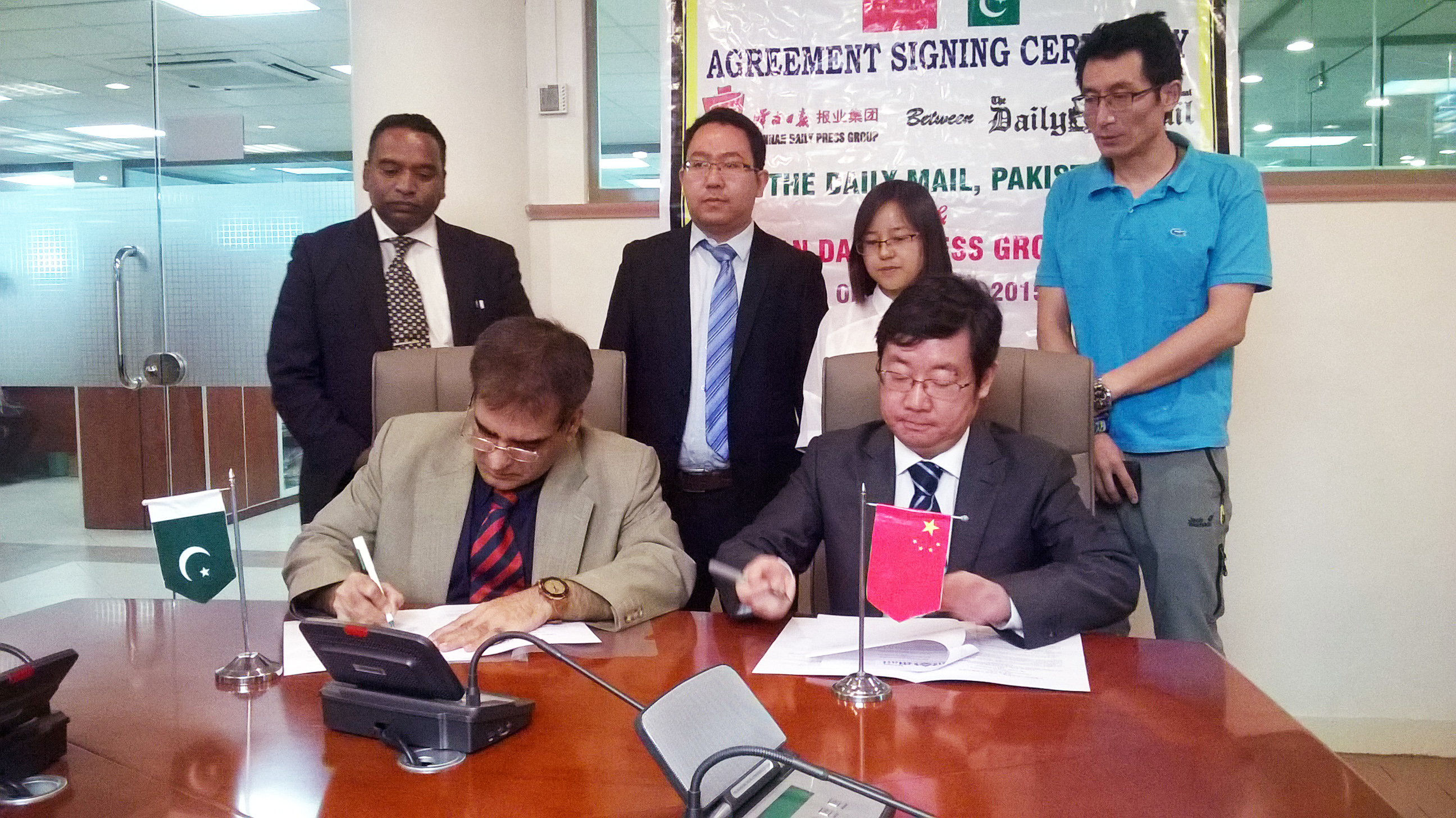 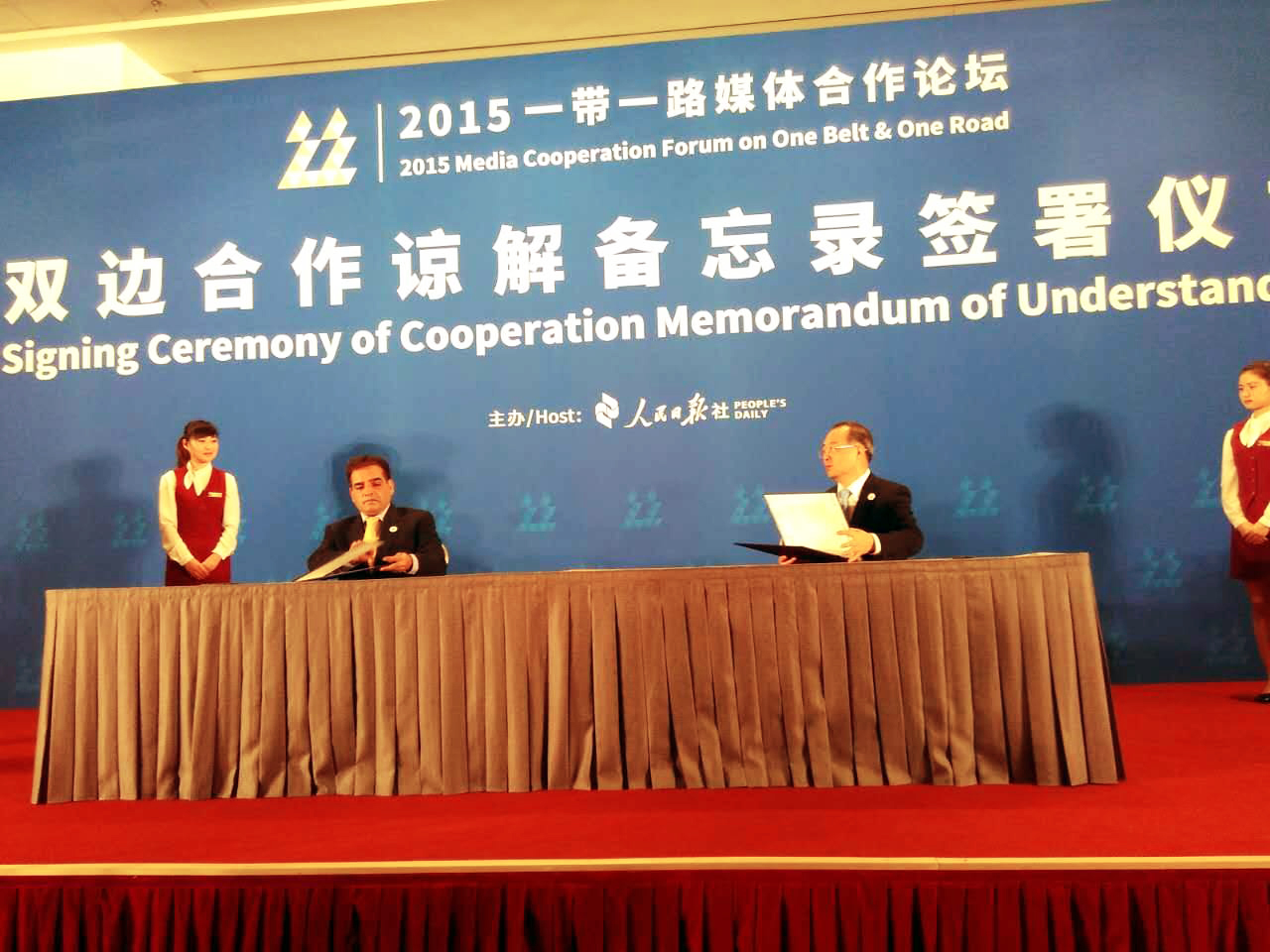 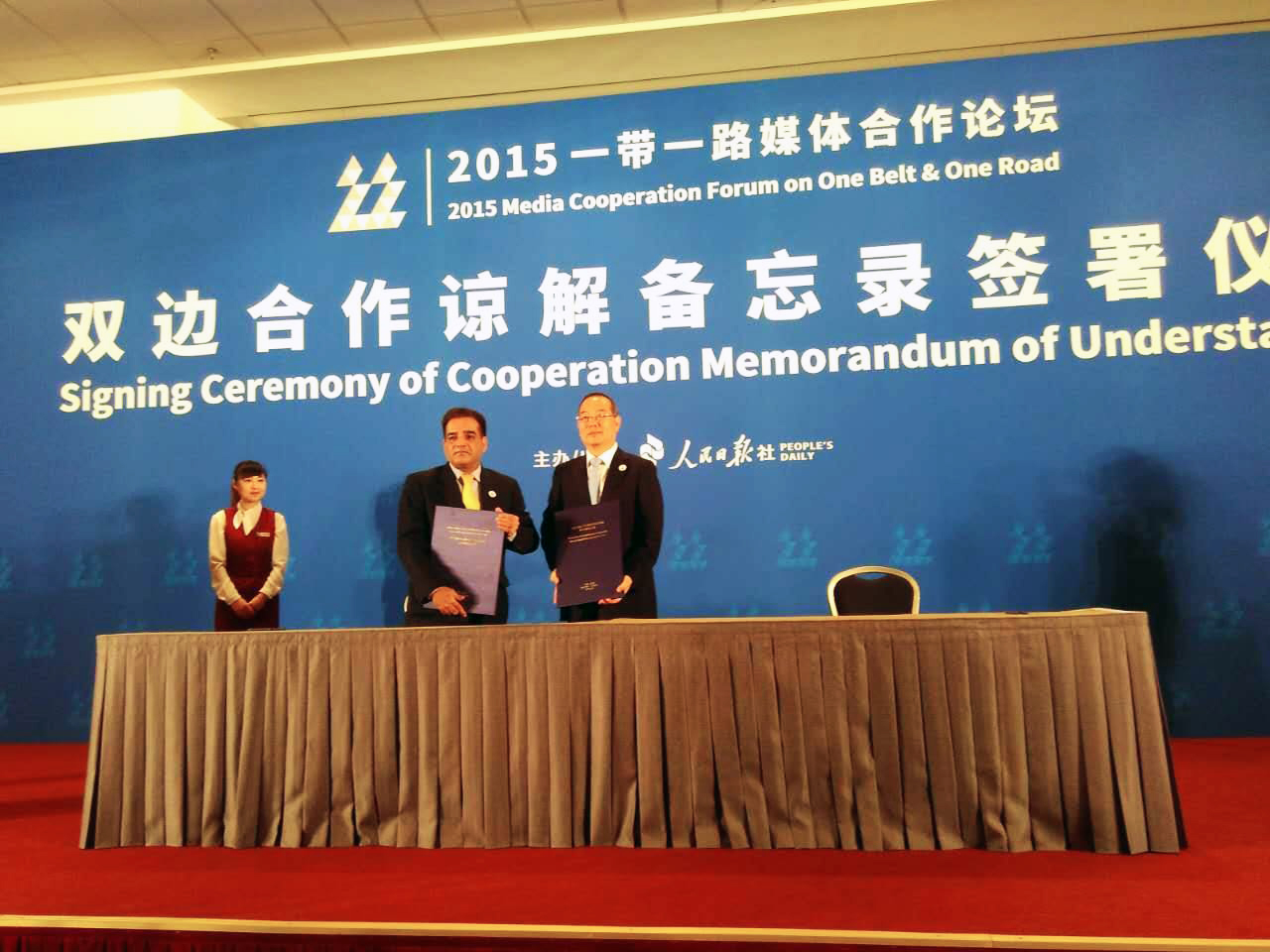 With all these businesses that offer such products and companies, the endeavor of finding the ideal essay writing companies can be rather daunting

Things you need to understand is that there are various types of companies which buy essay online cheap supply this type of services, each with different heights of expertise. To seek out the ideal service, it is important to review different companies which offer this service, as a way to find out the finest possible essay writing corporation.